The best known resident of Neverland famously refused to grow up, and it is often used as a metaphor for eternal childhood, immortality, and escapism. 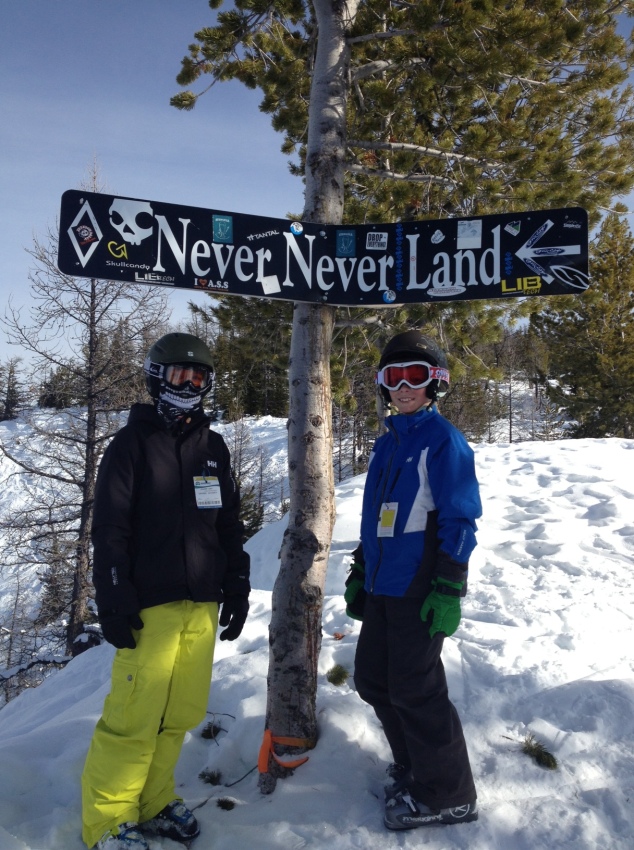 I think a ski run named Never Never Land could not be more appropriately named. This run would need to be something that attracts certain kind of adventurous sorts. A place where one goes to feel young, always. Lucky for my son, such a place does exist, not just in his imagination. 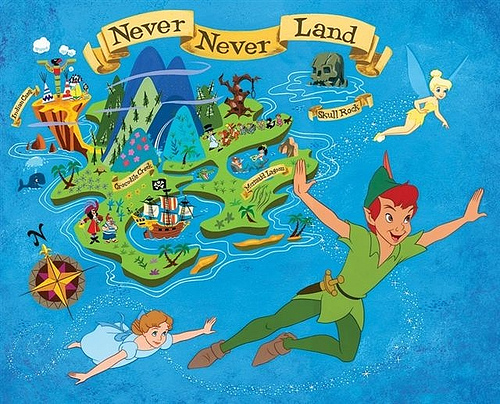 Panorama Mountain Village ski resort is of average size for North America, with 2,847 acres of skiable lift-served terrain. This places it somewhere in the top ten in terms of area. It also has one of the largest vertical drops in North America, at 4,000 feet. In terms of continuously skiable vertical drop, it is 5th behind Revelstoke, Whistler Blackcomb, Jackson Hole, and Kicking Horse.

Panorama’s longest trail of 5.5 kilometres, Never Never Land starts at the top of the Taynton Bowl as a double black diamond steep narrow gully then widens out into a fast groomed tree lined trail leading to the Village.

I have gathered all these fancy facts from the web, I will likely never go to Never Never Land. I think those days are over for me. Like Peter Pan’s lost boys, these places are for a certain kind of soul. They dream of the steep slopes that can only be accessed after a lengthy hike. These kind of conditions keep the rest of us away, it is not for the faint of heart.

My brother-in-law has not lost his younger, lost boy, in the process of becoming middle-aged. He has cultivated that spirit in his son and as a result of ski club this year, my son has joined this club.

It was a great ending to another family ski day. This time, 3 boys made it to Never Never Land, and they decided to grow up a little and come back to us.